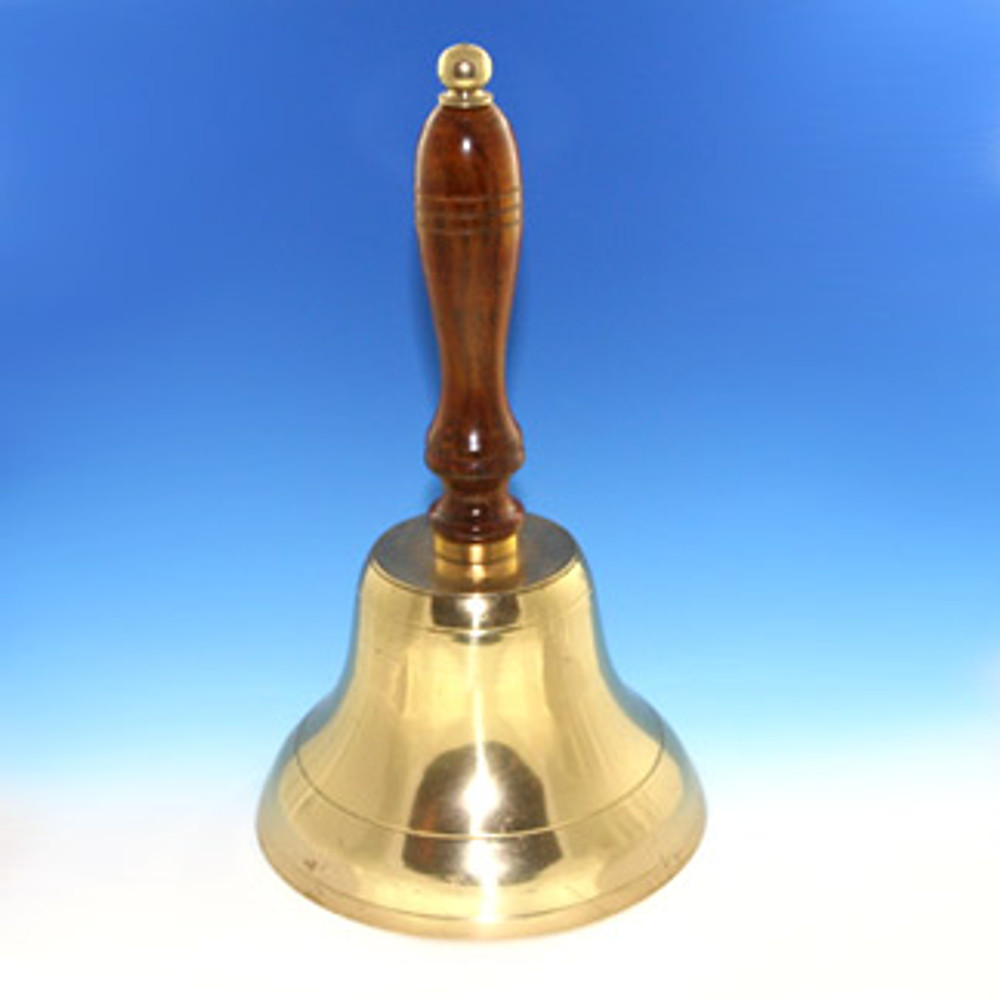 SKU: BG-23
BELL OF GENESIS Use this to ring Victory over America and to protect America and your home. The Bell of Genesis was introduced at the urgent request of Master Lantos in the weeks after September 11, 2001.

Ringing the Bell of Genesis over a photo of your home

Take a photo of your home (any type of photo will work, standard or digital). If you live in an apartment building, take a picture of the building. Hold the large Shield of Genesis in one hand over the photo, and hold the Bell of Genesis directly over the Shield with your other hand. Ring the Bell over the Shield while moving both the Shield and Bell in a circle around your home on the photograph. Start in the upper right hand corner and move in a clockwise direction. If you live in an apartment building, encircle the entire building.

There are no reviews yet.